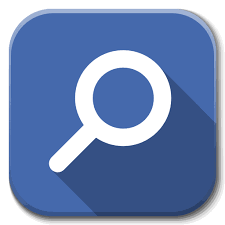 A while back there was a New Times article that exposed the shady mugshot industry for what it was. This led to a backlash from Paypal, Mastercard and Google who updated their algorithm to suppress the major mugshot websites at the time. Forbes even predicted that they would kill the industry in 2013 about the same time the NY Times article was published. As grave as it looked for the industry in 2013 not much has happened to stop these sites. A class action suit in Ohio ruled against BustedMugshots.com and required them to pay $7,500 to the victims that initiated the lawsuit.

Now it seems that the industry hasn’t changed much if at all other than the fact that the websites that now publish the images are different than before. One thing that has changed are the states that are enacting laws against these websites. Eleven states have enacted laws to help protect its residents against these mugshot websites.

These laws appear in different variations.